The Hunger Games books which were on the 2013 list of the top 10 “most frequently challenged” books paints a picture of a society where the rich oppress the poor and citizens are terrorized by a cruel dictatorship. The movies are quite graphic and uncomfortable at times and not only keep viewers on their toes but also have them wildly cheering for the main character to make it through the tricky mind games that she is being thrown into against her wish. The movie became so popular and people got so involved in the twisted life of all the characters pushing it up into the 21st-highest-grossing film franchise of all time, having grossed over US$2.97 billion worldwide.

The fictional character of Katniss Everdeen who volunteered tribute in Panem’s annual Hunger Games, having taken the place of her younger sister in an act of heroic self-sacrifice came from the poorest of the twelve districts. District 12’s main function was mining of coal for the Capitol. Despite her upbringing in the movie she uses her knowledge of hunting and archery to survive becoming one the victors after defying the Capitol’s attempt to force the finalist to kill each other. Her District was destroyed with incendiary bombs by the Capitol in Catching Fire only leaving the Victor’s Village standing. In Mockingjay District 12 slowly rebuilds after the war.

Today fans of the Hunger Games can take a tour of the actual village where parts of the scenes in District 12th were filmed in this abandoned small textile Henry River Mill Village located in Burke County, North Carolina. Tours take place every Thursday, Friday, Saturday and Sunday from 10 a.m to 5 p.m. for the small fee of $15 for adults. Kids 8 years old and younger are free. 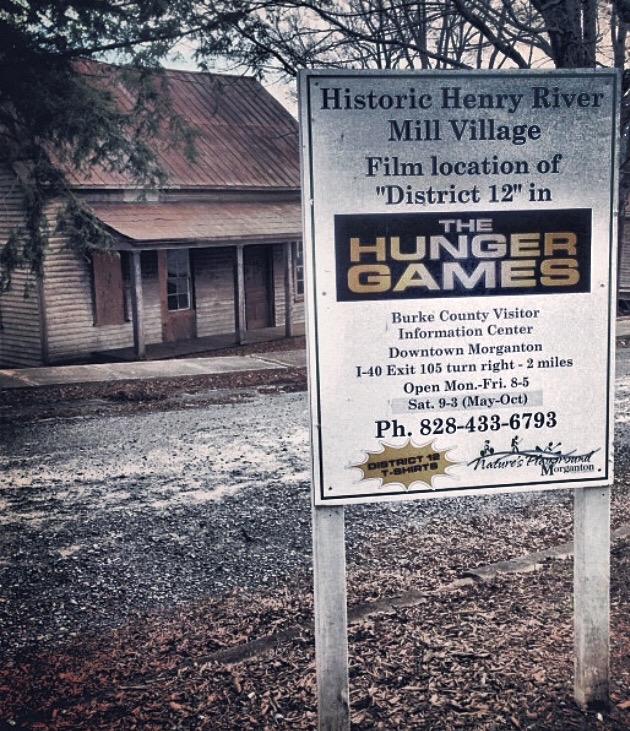 The village was initially built as a planned self-contained complex community with its own mill, dam, water and fire-protection systems, and company store before amenities such as walkways, terraced green spaces, and field stone retaining walls were added in later years. 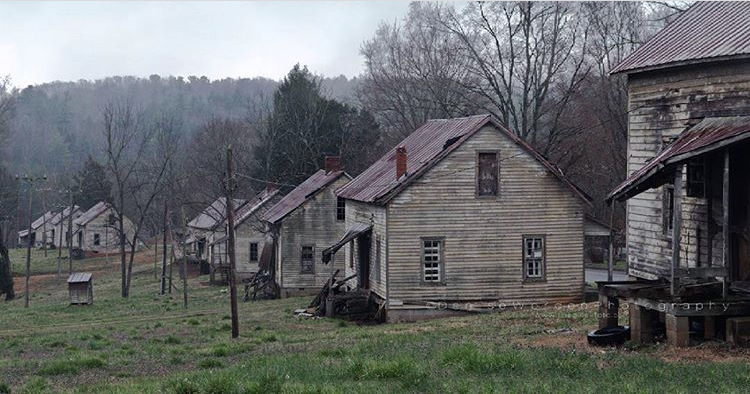 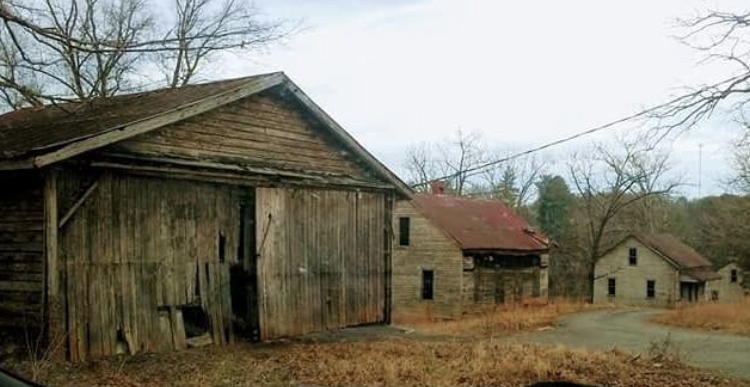 Located just a short distance from Interstate 40 via an exit near Hildebran, North Carolina the nearly 72 acre village can be driven through via Henry River Road. The site is a private property with estimated value of more than $1.2 million in 2012.

Local residents purchased the abandoned 71.78 acres property in 2017 when the land popped on the market with the whooping asking price of $1,400,000.  The investors are looking into turning the available land with 5000 feet of road frontage and over 3500 feet of river frontage into a “Henry River Mill Village Business District” to highlight the history of the site. 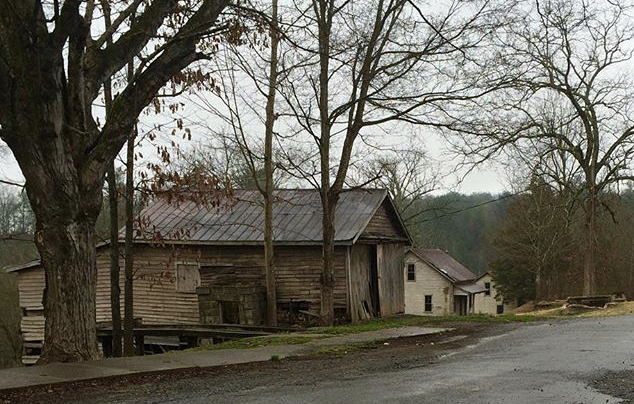 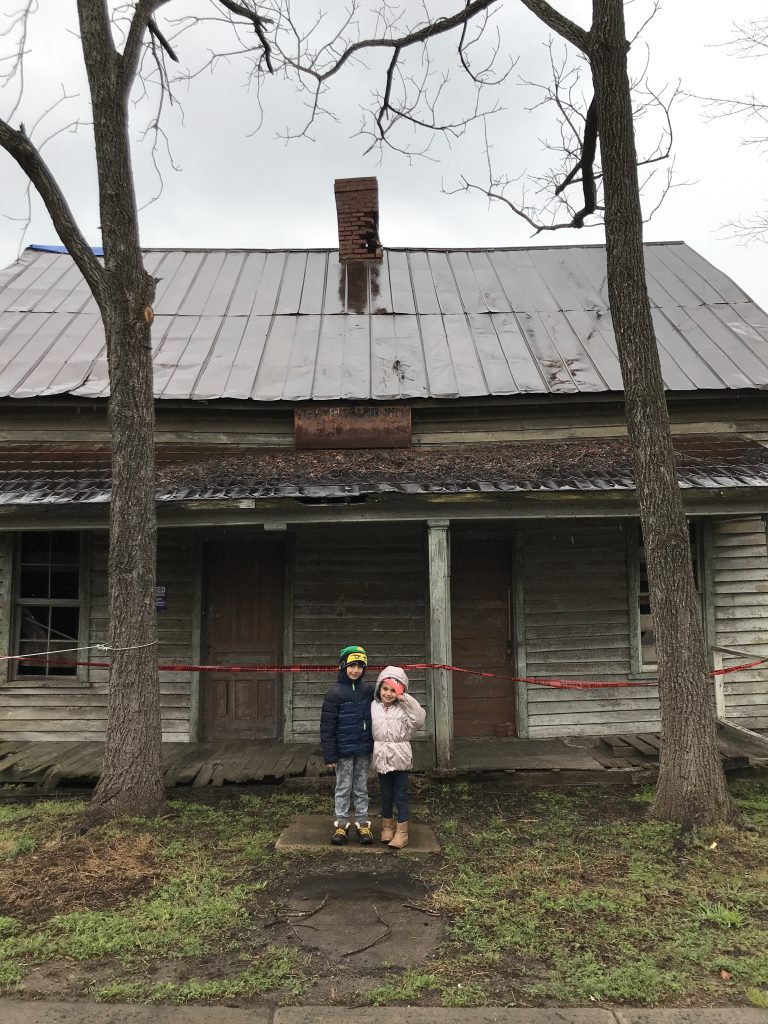 The land that has the feeling of going back in time has twenty one unrestored mill houses, plus a store building; all of them needing significant work done and barely accessible on the inside. 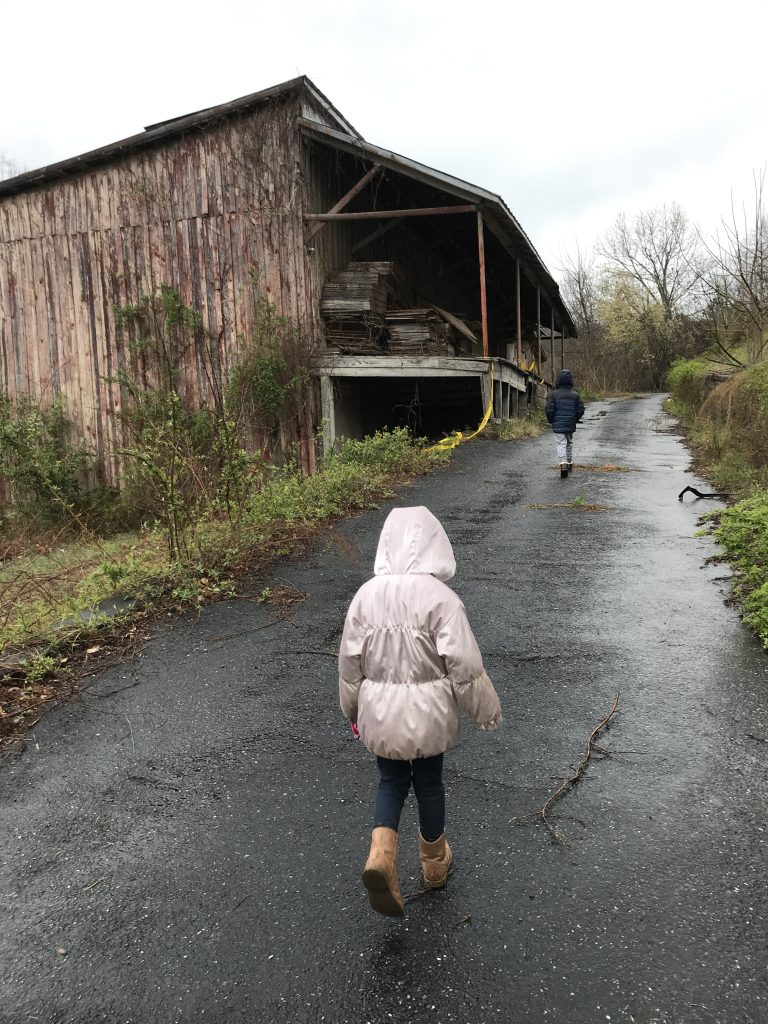 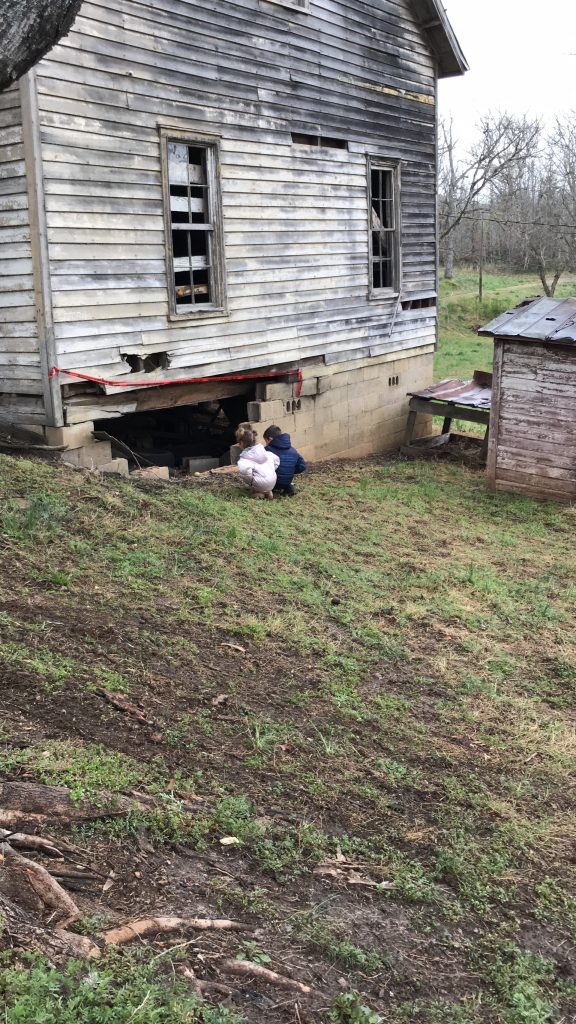 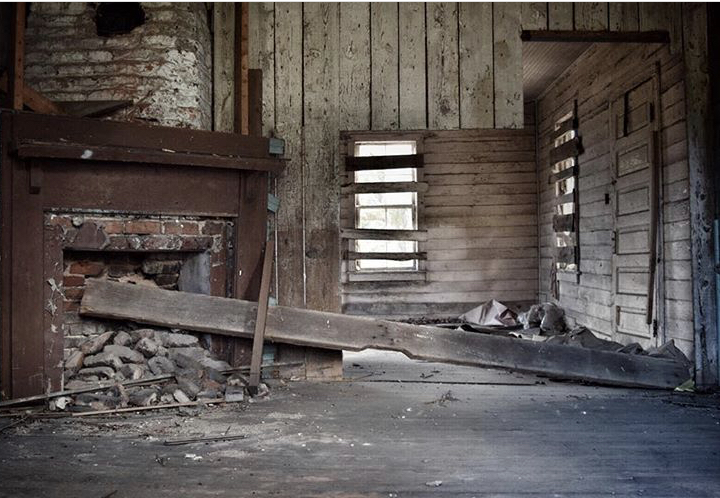 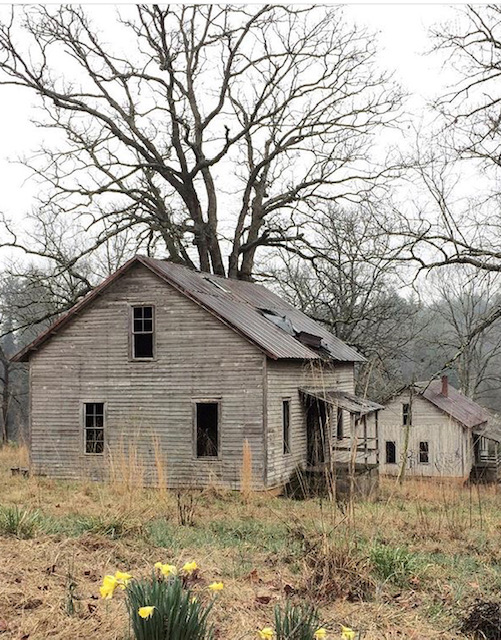 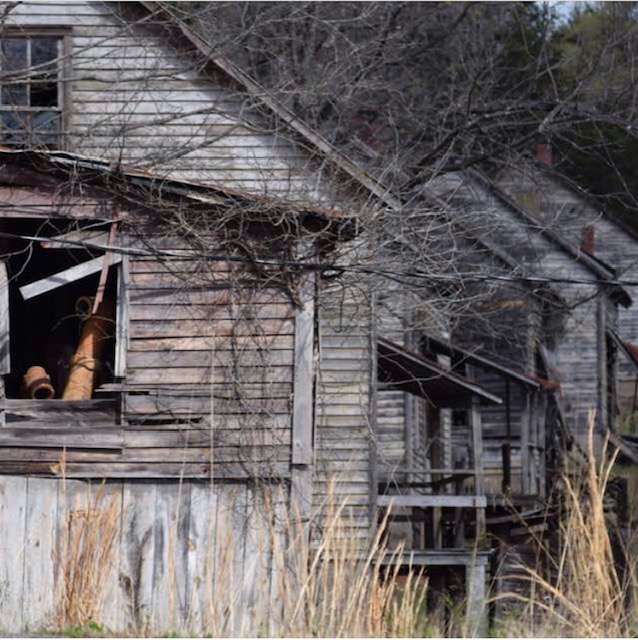 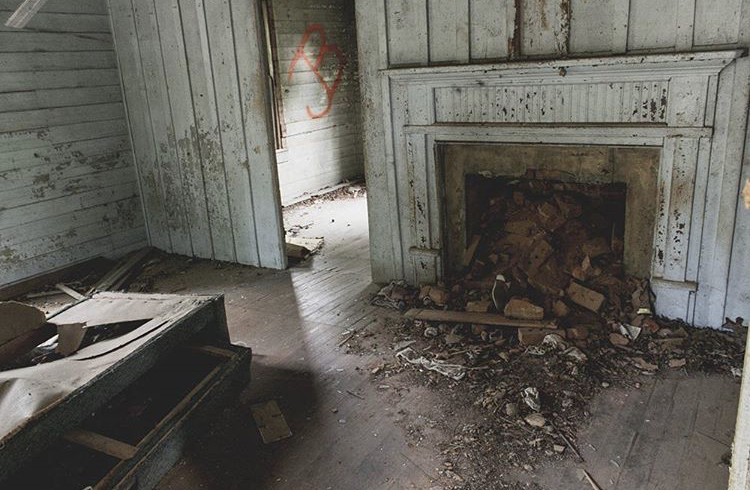 In 2018 and 2019 a festival was held at the village named Mill Ville Fest where visitors could take a sneak pick around the abandoned town, enjoy games and a delicious meal from the food trucks that came on the premises all while listening to live music from a local band. 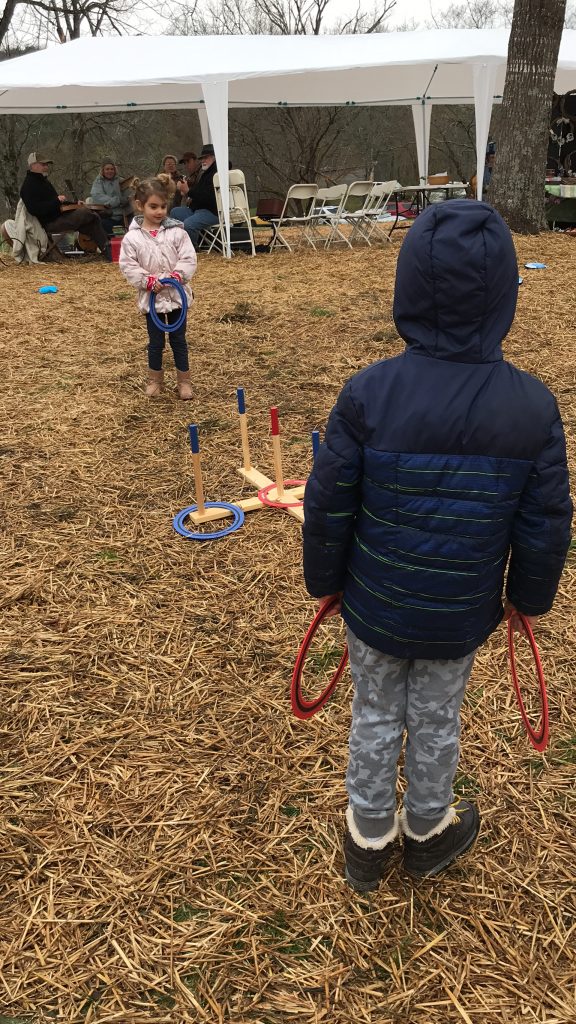 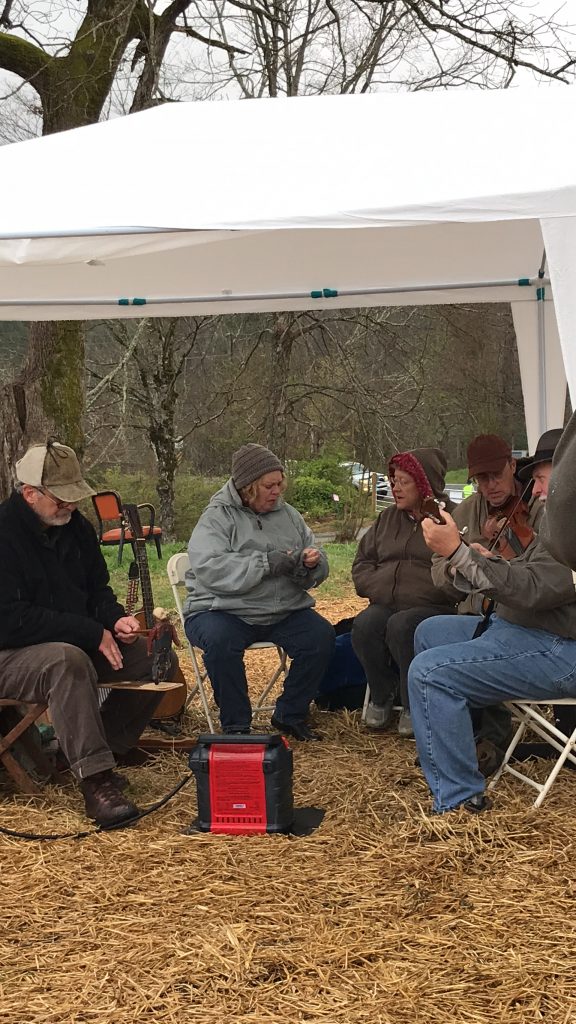 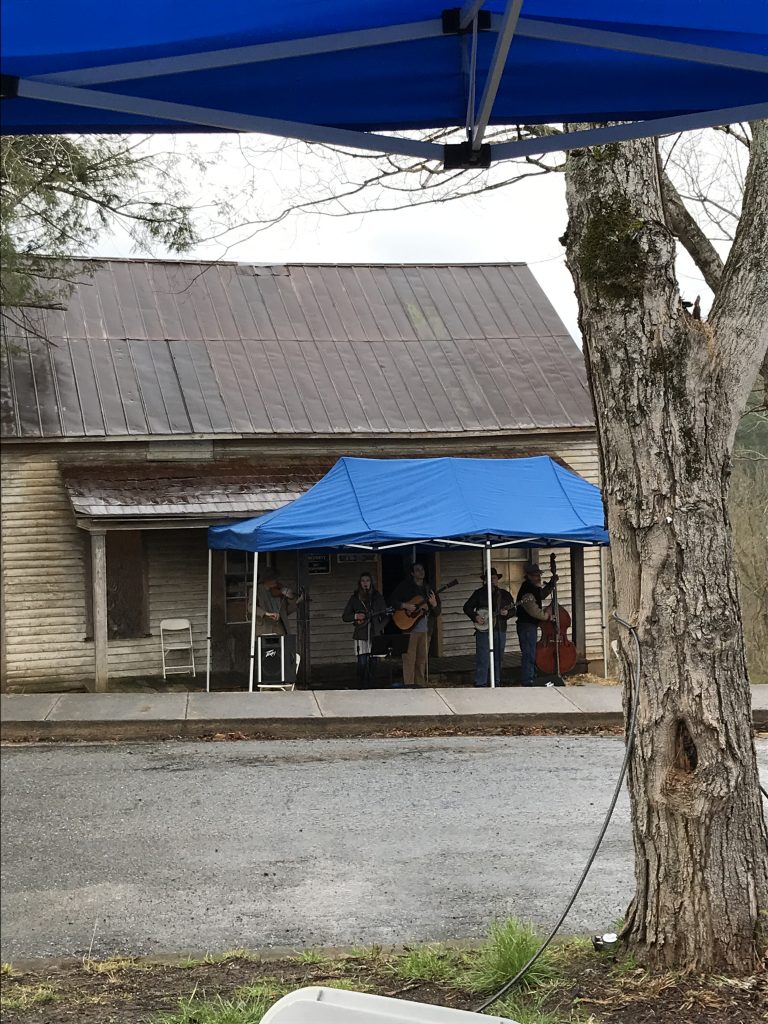 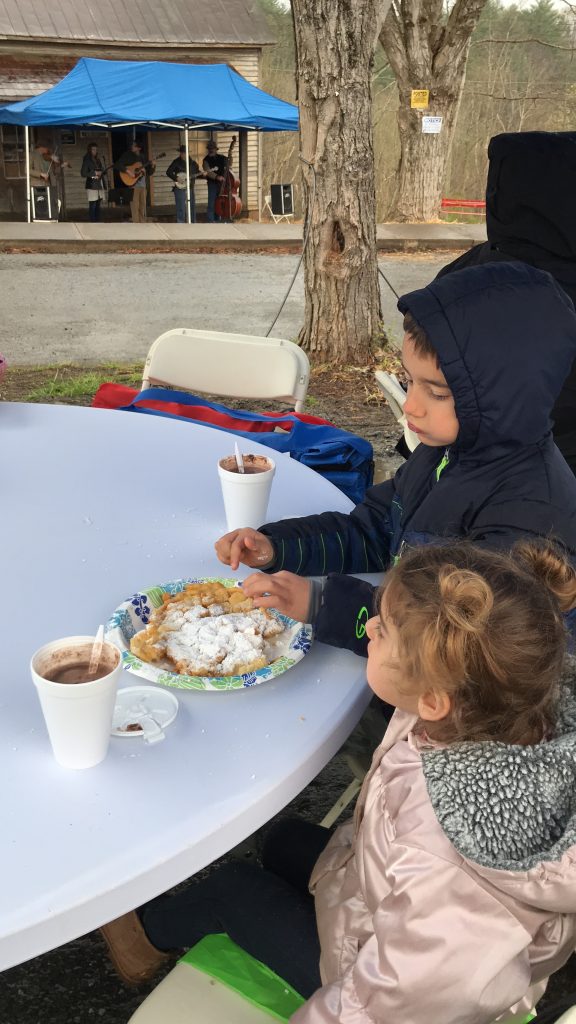 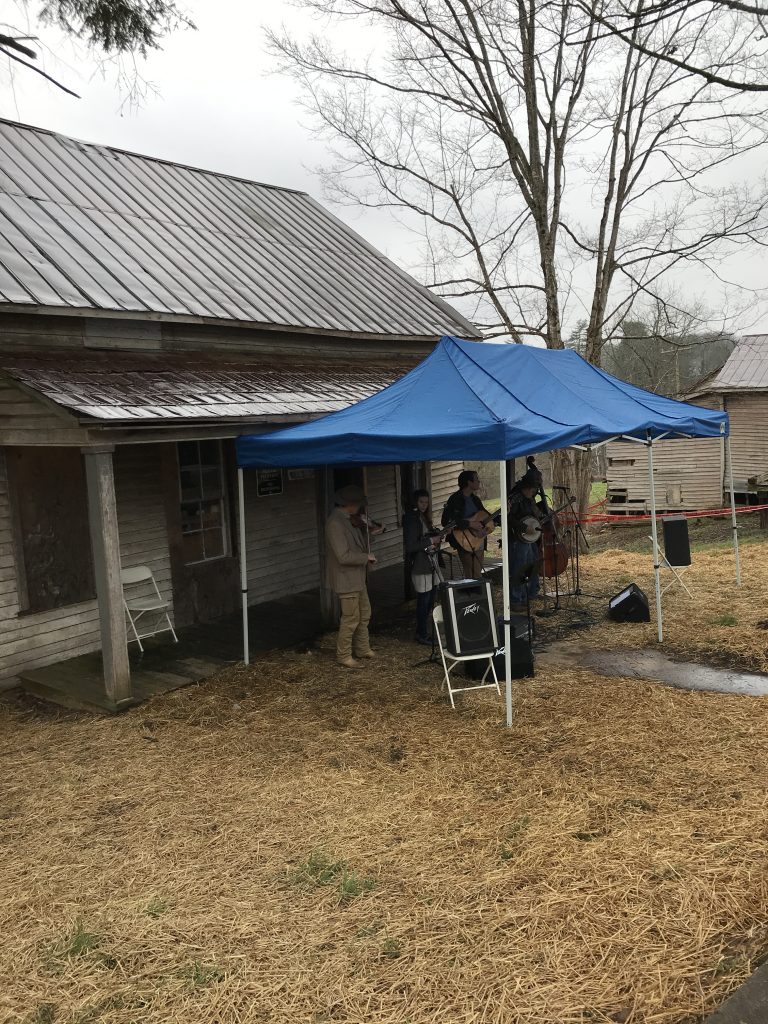 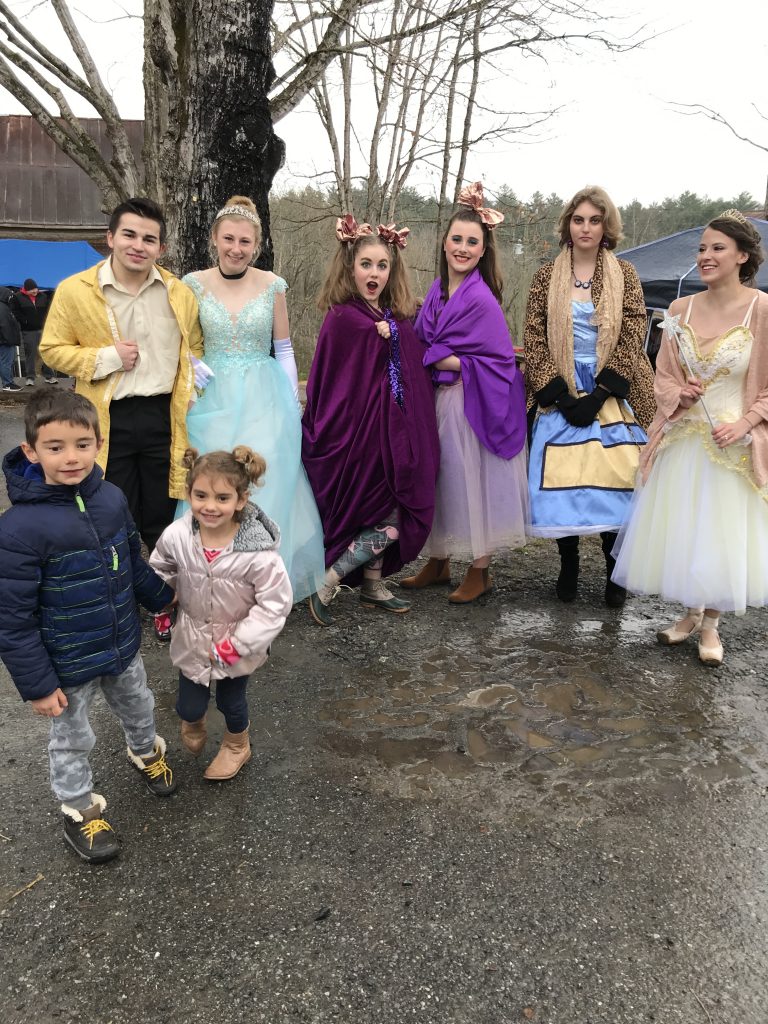 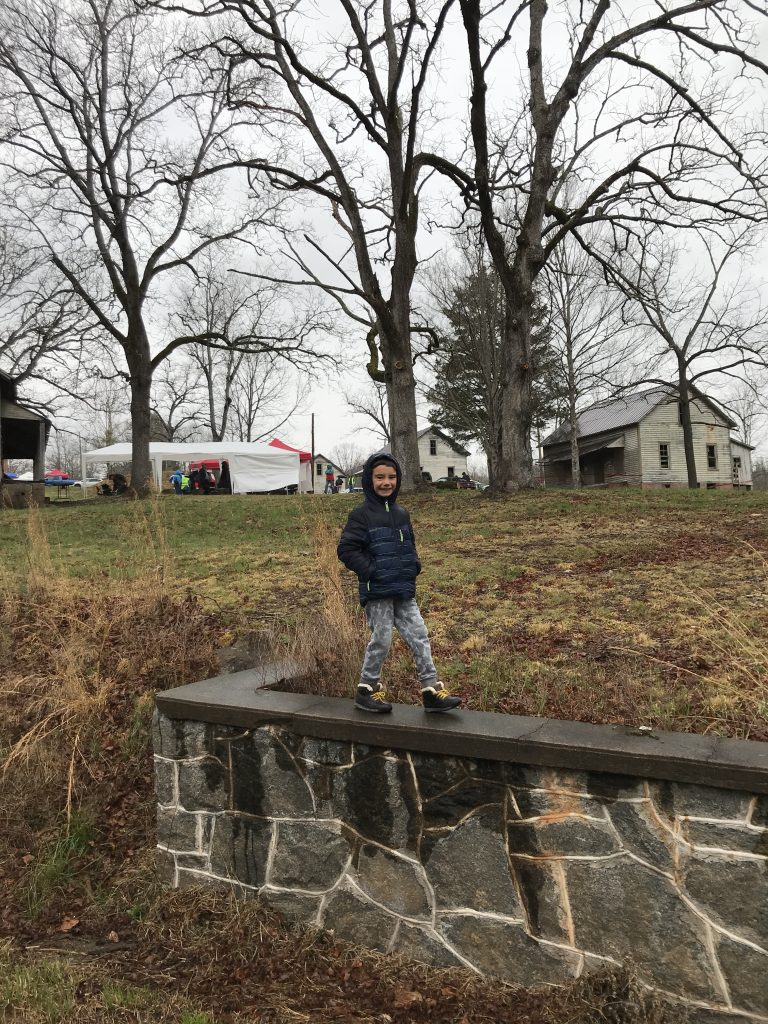 A tornado ran through Henry River Mill Village in 2017 damaging the two-story brick company store building but 20 out of the 35 mill houses remained barely untouched.

Use of any tobacco products is strictly restricted anywhere in and around the village due to the severe threat of fire on the premises. This policy also applies to private vehicles while on the property.

Special events are held constantly. Tickets for any of them can be purchased through the link here.

A Secret Garden in The Berkshires5 Total Shares

Road Tripping on The Blue Ridge Parkway? The Small Town of Blowing Rock is a Must1 Total Shares

Best Day Out In The Berkshires1 Total Shares