Recently while driving through Avon, Connecticut on our way to a farm for some strawberry picking, our littles excitedly pointed to a tower purged on the top of a hill asking me what that could be. 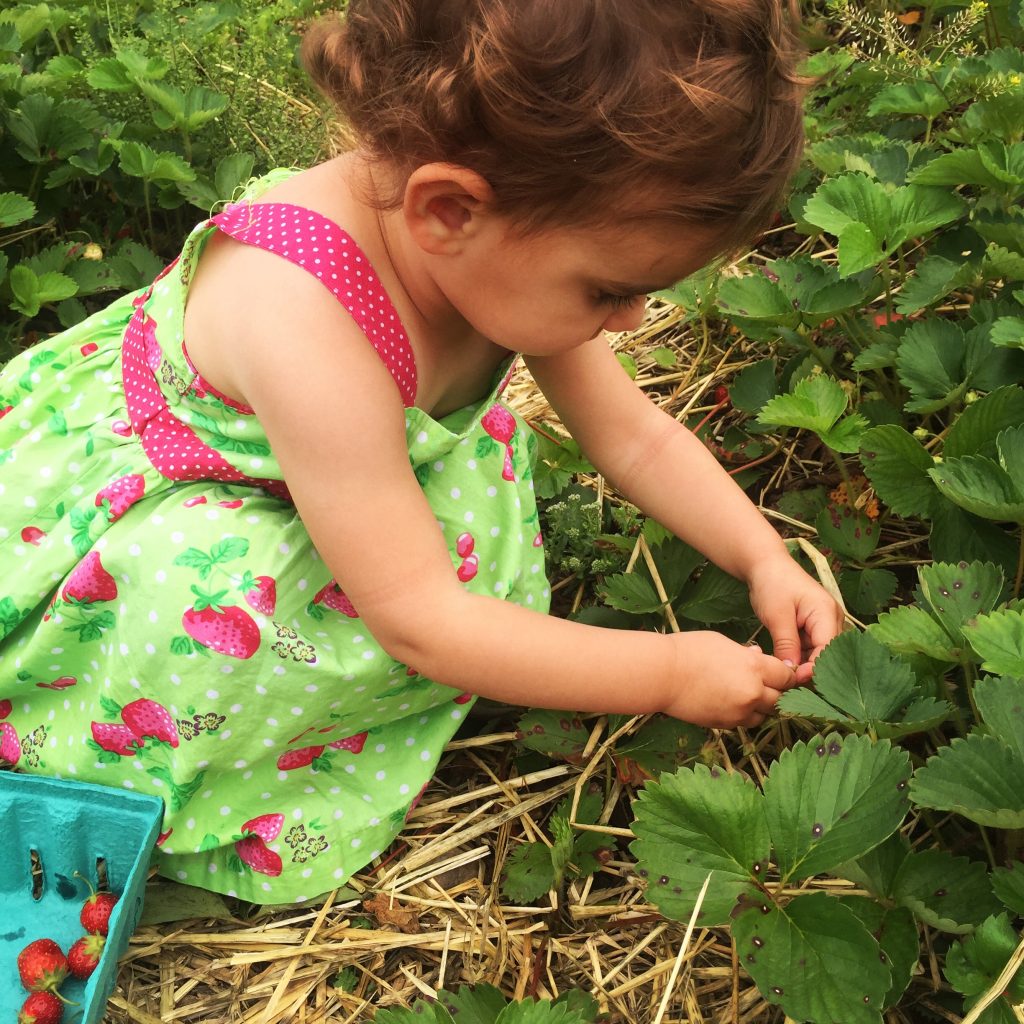 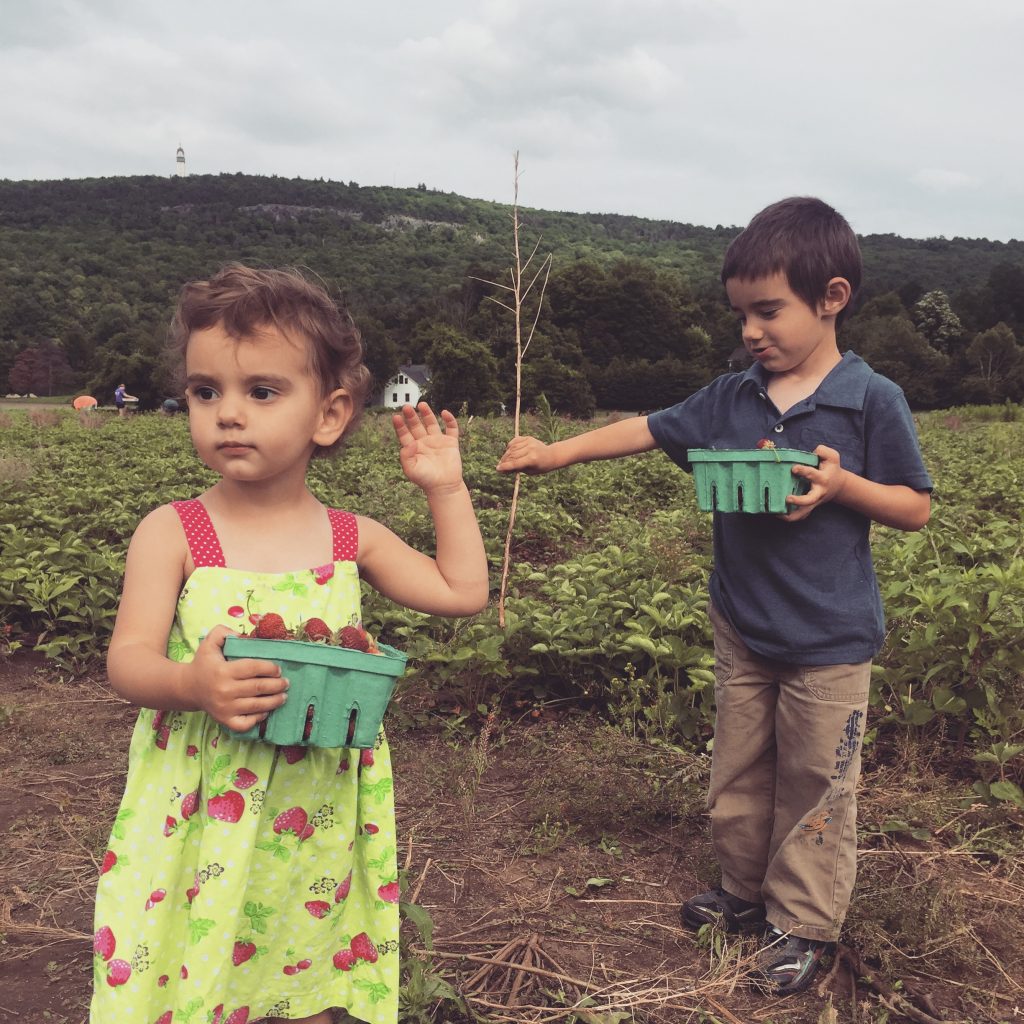 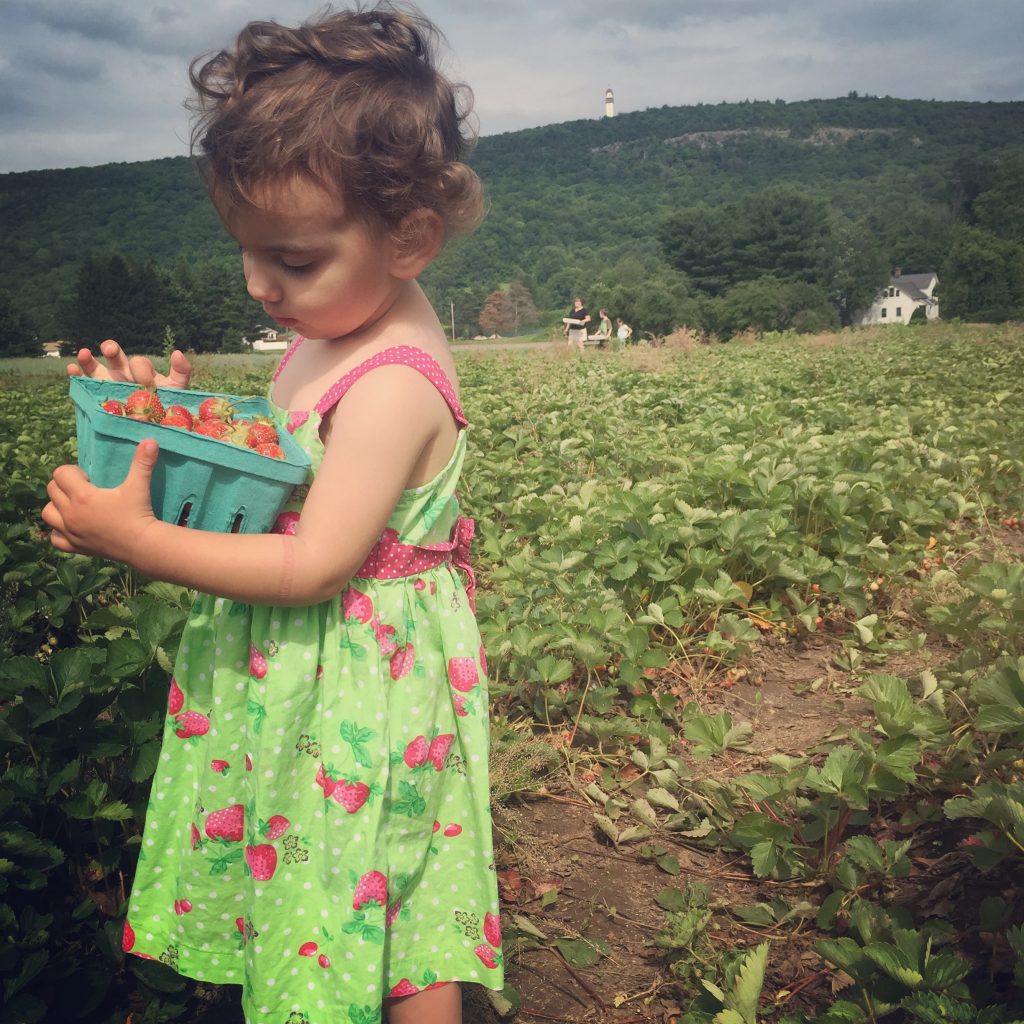 After some short research we discovered that what was standing on the top of Talcott Mountain was Heublein Tower. A 165-foot-tall tower built to survive 100 mph an hour winds and used by Gilbert Heublein as his summer home and retreat. Known as a magnate in the area for food and beverage, Heublein, whose family originated from Germany, promised his then-fiance Louise M. Gundlach that one day he would build her a castle on this grounds.  In 1914 he brought his promise to fruition building her an architectural marvel that resembled buildings in his native homeland of Bavaria.

The hike to the historic home and museum is about one and a half miles long and takes about 40 minutes to an hour depending on how long you are going to take enjoying a seat on one of the benches along the way.  There is plenty to marvel at on the way, especially the spectacular views of Simsbury, Avon, and the Farmington Valley, as well as Hartford in the distance. For the first 1/4 of the trek is pretty steep but once you pass this portion of the hike, the terrain is mainly flat with many openings and beautiful views.

And if you thought the views along the way were breathtaking wait until you reach the tower and climb the stairs to the top where 360 degree views of the valley await you.

Inside Heublein Tower you would find the rooms set up as they once were. The beds, the kitchen and dinning room were left as if Mr. Heublein and his wife were still living there and about to go about their normal day. If you close your eyes you can actually imagine them dancing in the most recently renovated observation room which was known to be the ballroom back then. 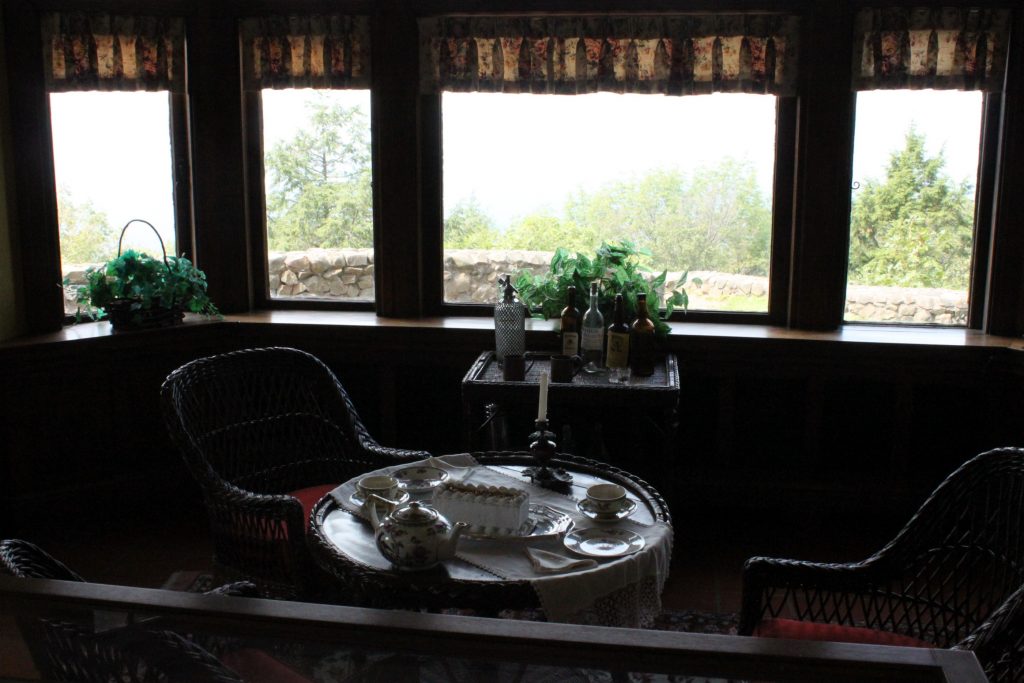 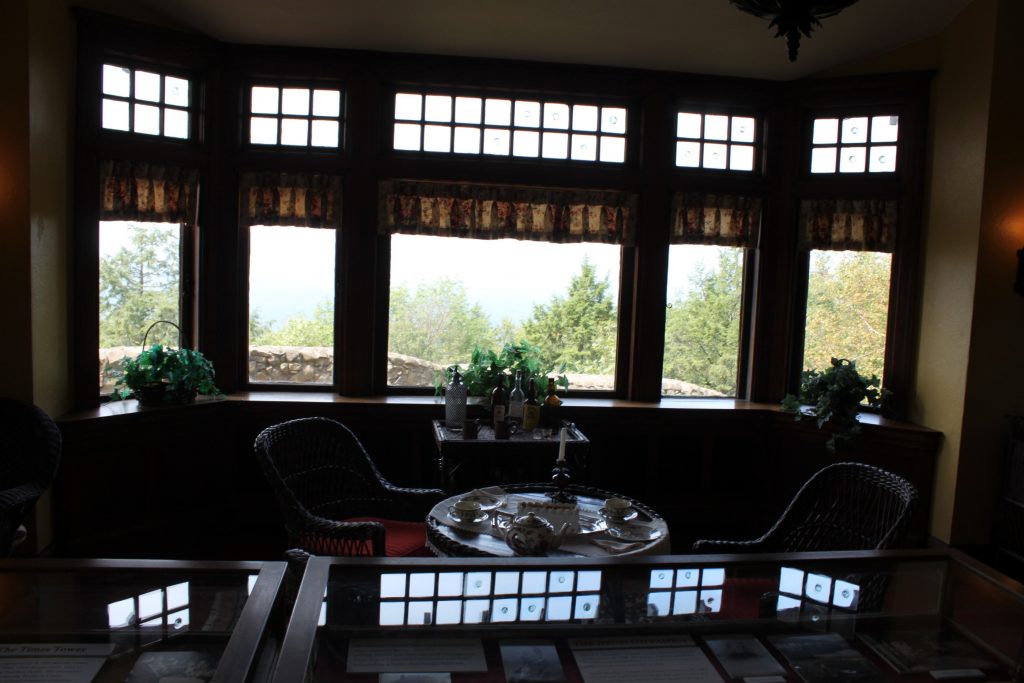 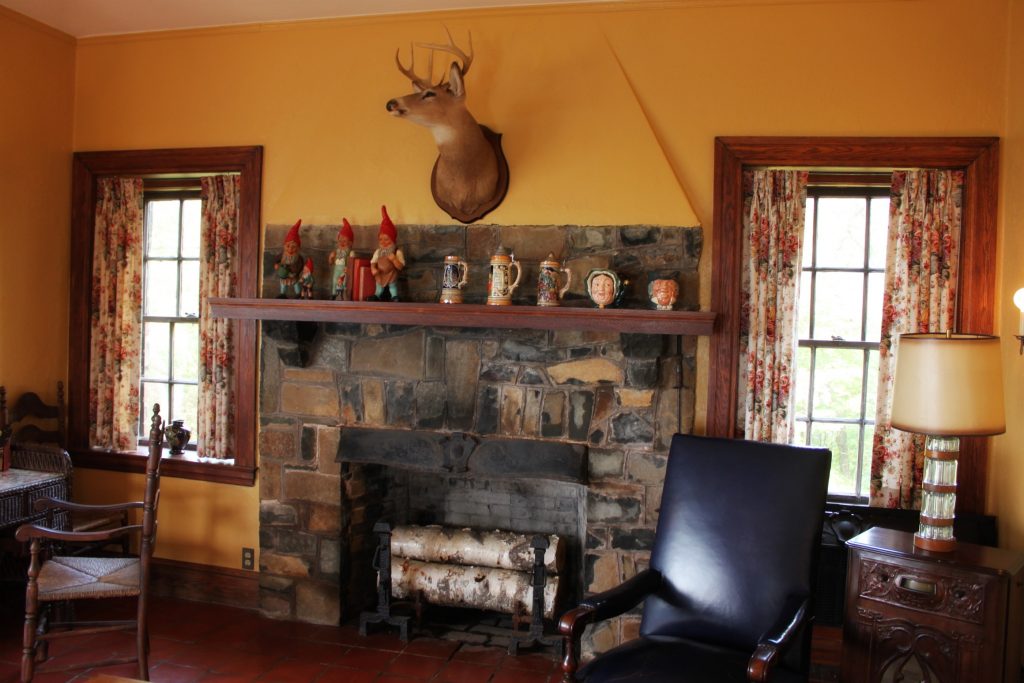 On the way out visitors can take a peak at the museum where you can find snacks and refreshments a well as little souvenirs for purchase as a reminder of this marvelous place. The museum is open 10-5pm during working hours.

Picnic tables are located conveniently around the near by grounds with views of the Tower and surrounding woods. It’s the perfect spot to sit and unwind while your little ones run freely and safely  exploring this magical place. 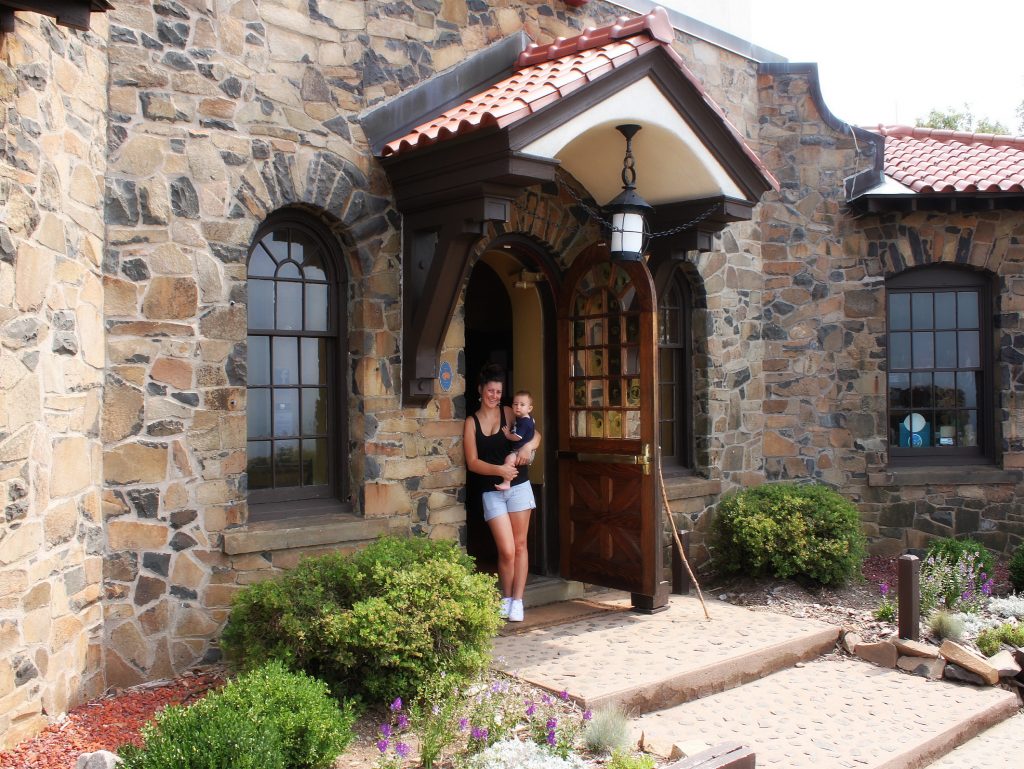 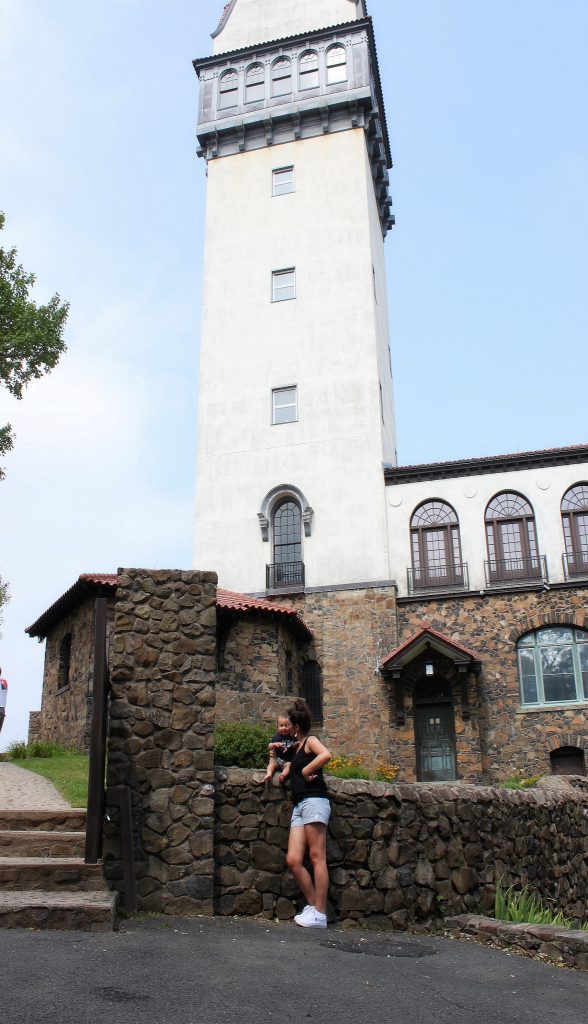 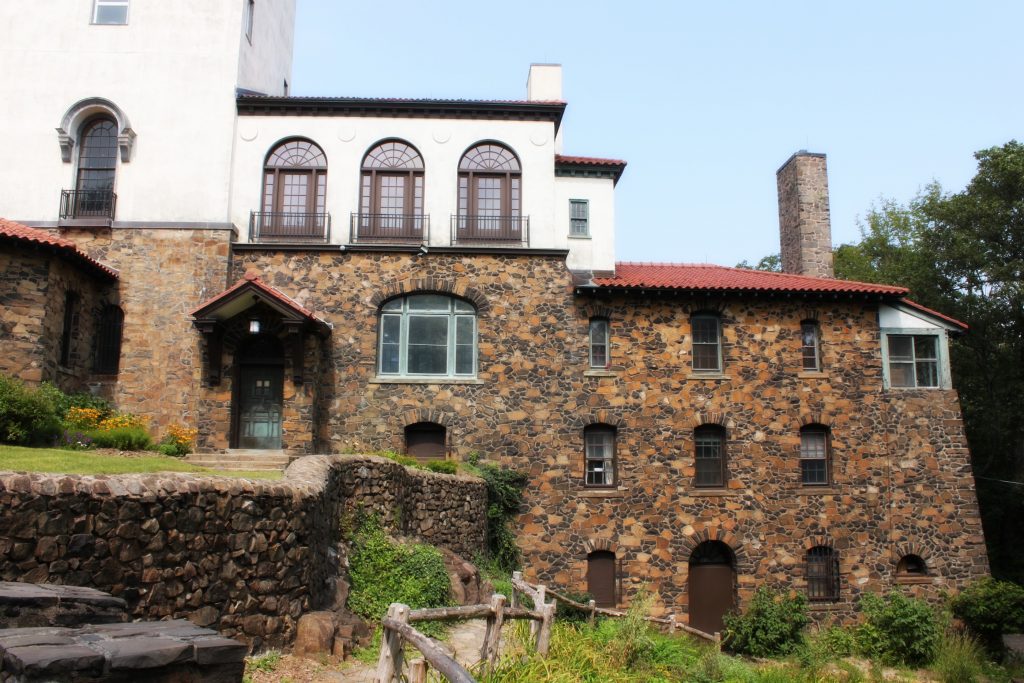 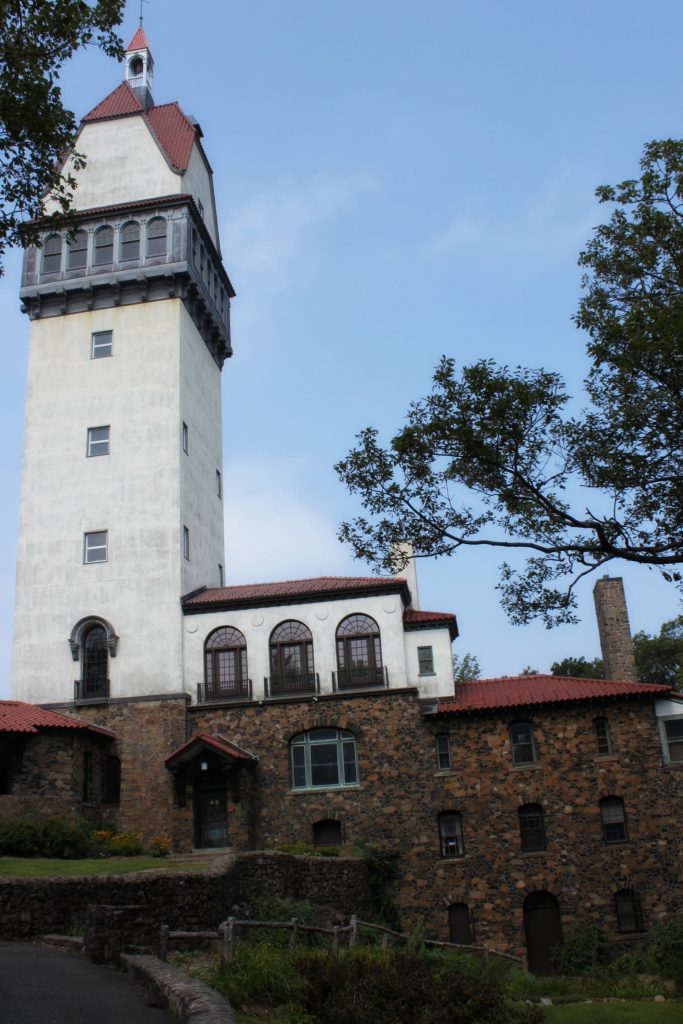 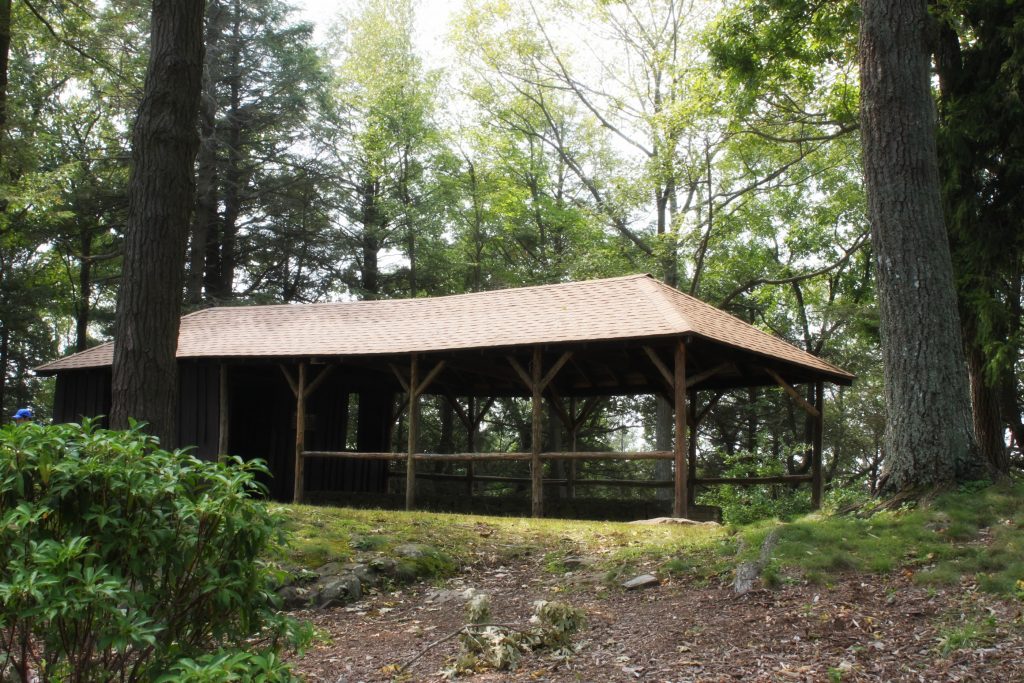 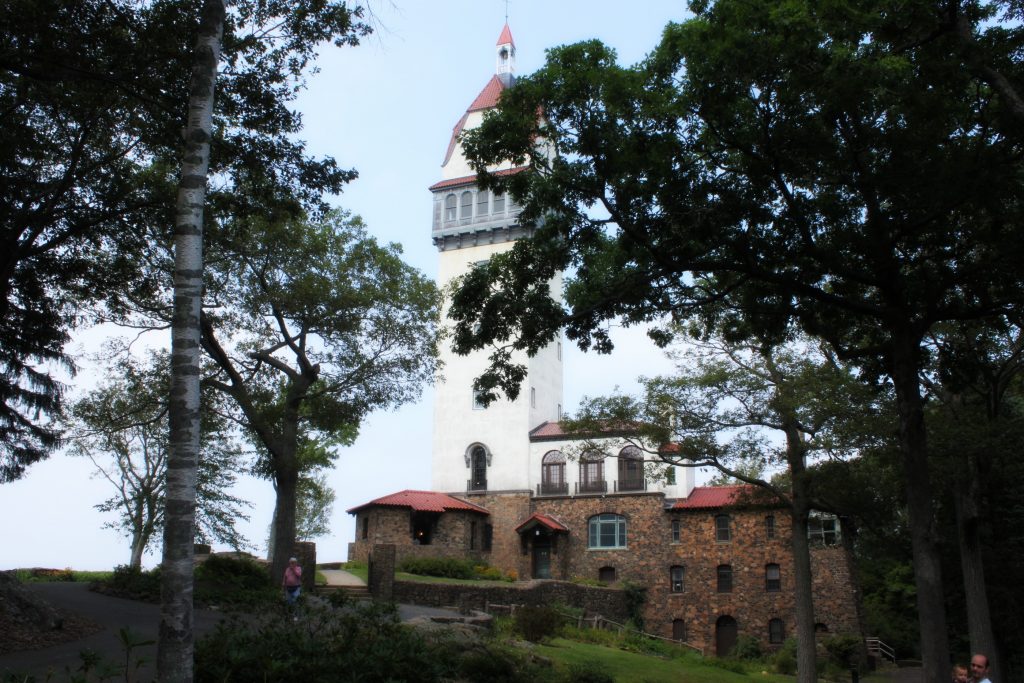 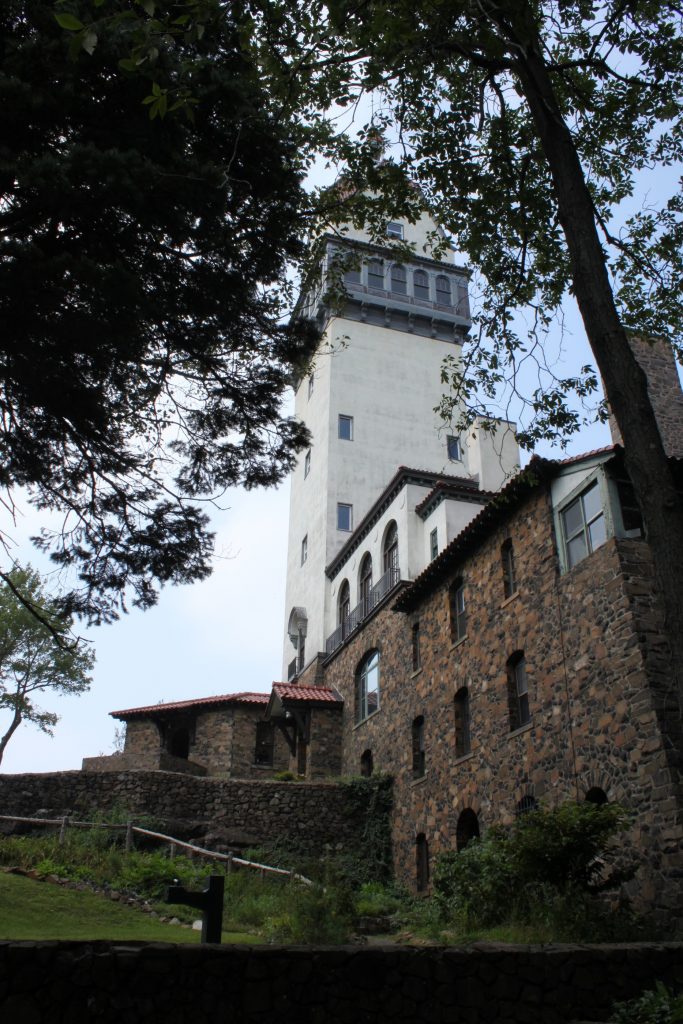 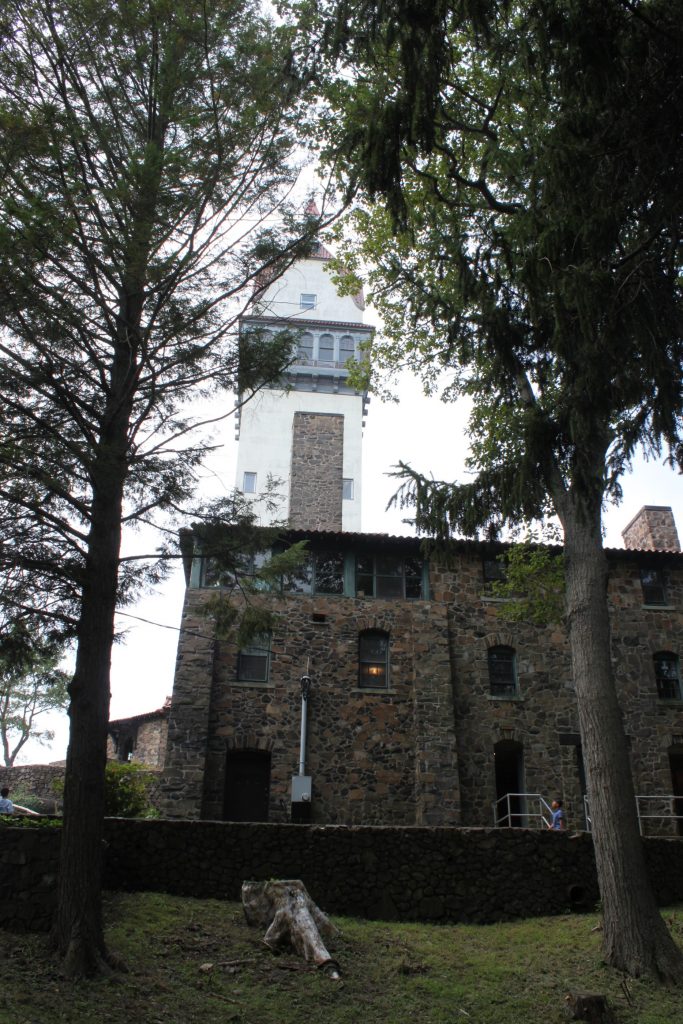 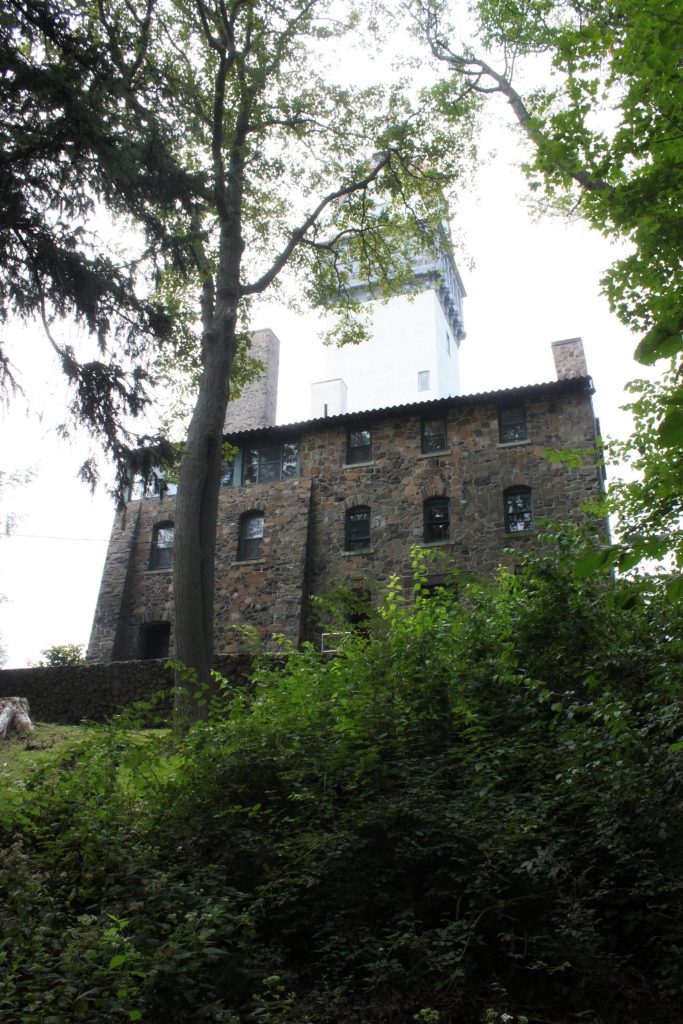 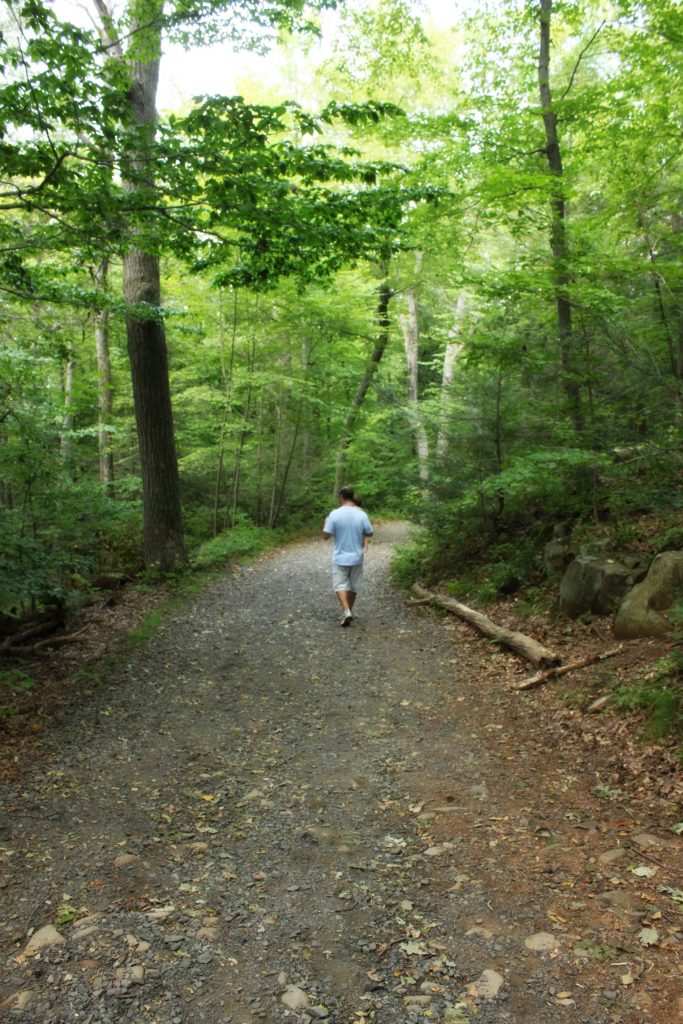 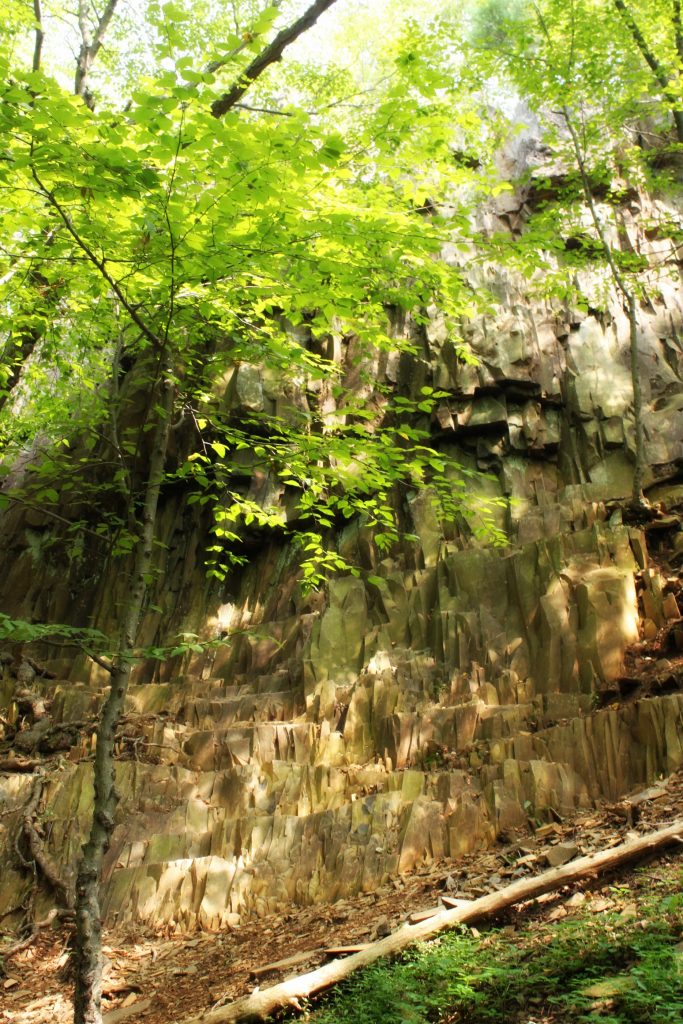 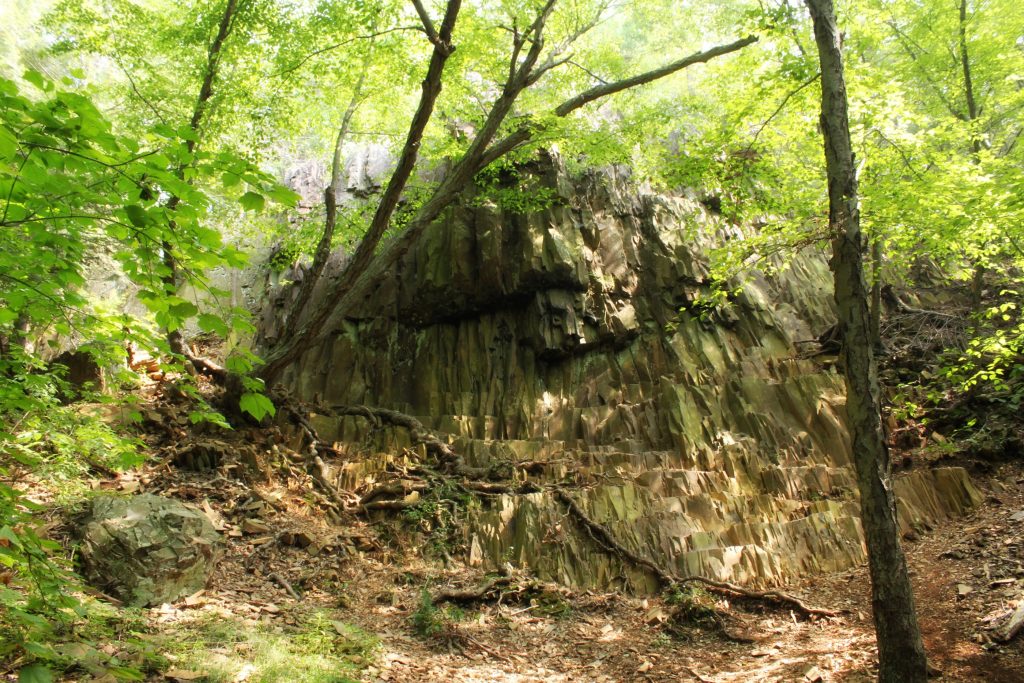 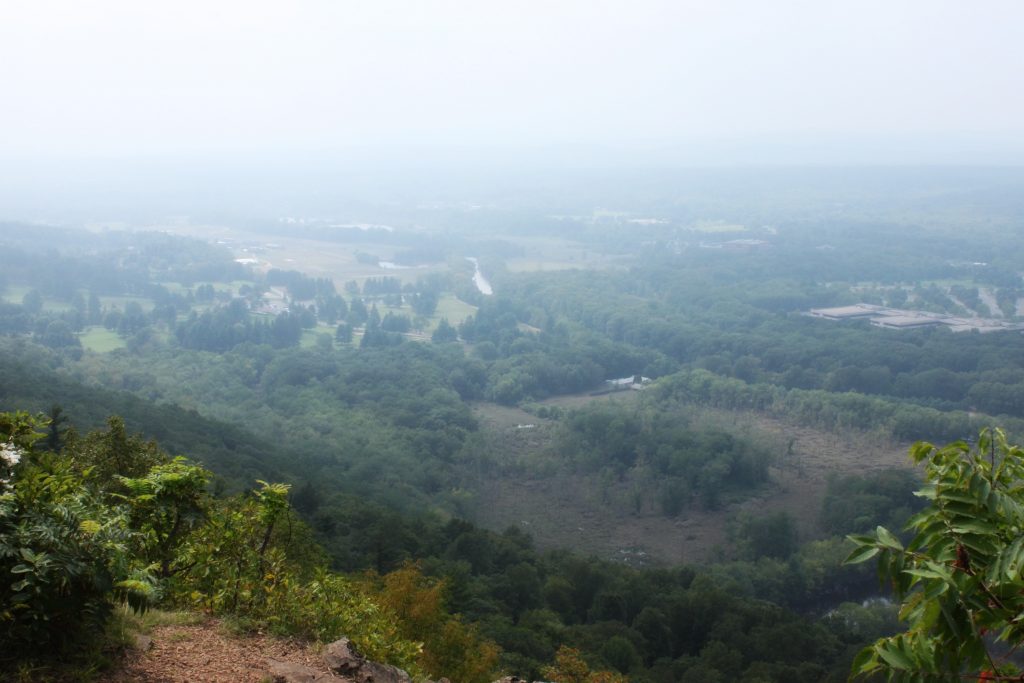 A Scene From the Old South: Eden Gardens in Florida0 Total Shares