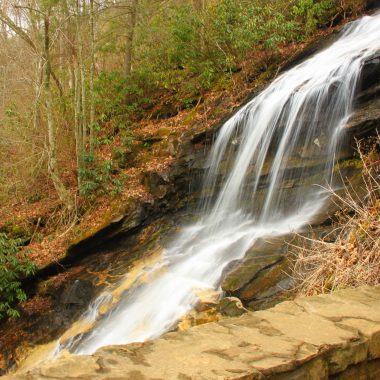 You might know the Blue Ridge Parkway as a National Parkway and an “All-American Road”, noted for its scenic beauty and stunning vistas behind every turn. Did you know however that there are more than twenty waterfalls that you can hike to while on the Parkway? And these are just the ones that are highly popularized and heavily visited. From […]

The settlement of Fonta Flora was flooded in 1916 by Duke Energy to create Lake James In Nebo, North Carolina and was discovered by a scuba diving team many decades later. Making a deal with NCDPR to sell undeveloped land around Lake James for an expansion of Lake James State Park, Duke Energy’s Crescent Resources offered trail easements for the […] 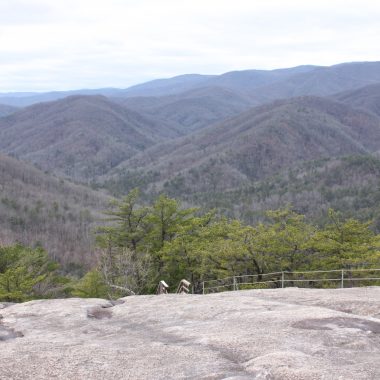 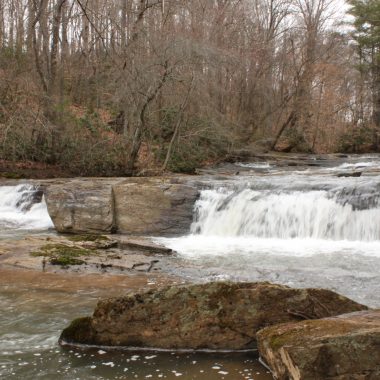 This small town located in Surry and Wilkes counties and sharing its name with the surrounding township of Elkin Township is most known for the Yadkin Valley Wine Festival held each May at the Elkin Municipal Park and The Big Elkin Brewfest that takes place each fall hosted by the two microbreweries in town. Known also as the eastern-most encampment […] 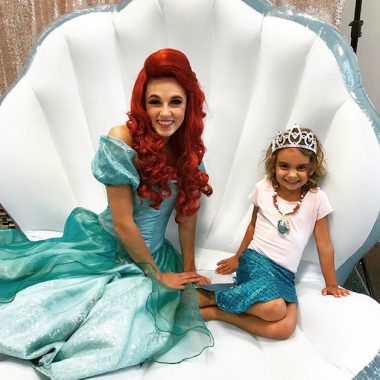 As we usually do on Sunday mornings while lying in bed with coffee in hand we try to look at the weather for the week ahead and map out a plan of activities to do with kids. Most of time the forecast is pretty nice and we can squeeze few days at the park (check out the list of all […] 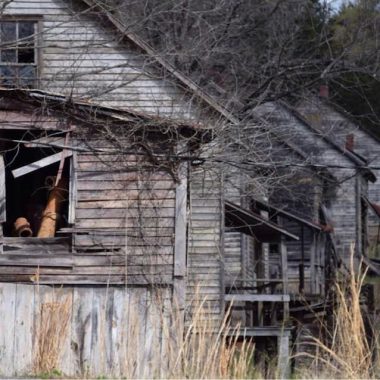 The Hunger Games books which were on the 2013 list of the top 10 “most frequently challenged” books paints a picture of a society where the rich oppress the poor and citizens are terrorized by a cruel dictatorship. The movies are quite graphic and uncomfortable at times and not only keep viewers on their toes but also have them wildly […] 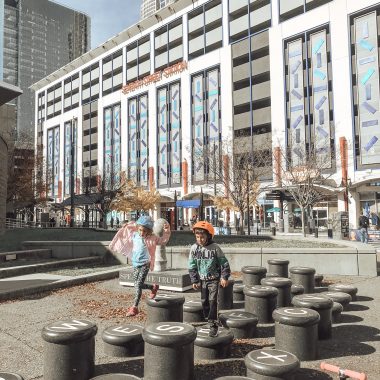 The Best Way to Spend A Day in Charlotte, North Carolina with Kids

The up and coming city of Charlotte, NC is known by the locals as the “New York City of North Carolina” and for a very good reason. Not only is “The Queen City” the fastest growing city in the State but is also the country’s second-largest banking center by assets held right behind New York City and closely trailing by San […]

Your Very Own Hideaway in The Heart of The Berkshires: Campbell Falls0 Total Shares

Where are the Most Haunted Spots Near Lake Norman?0 Total Shares